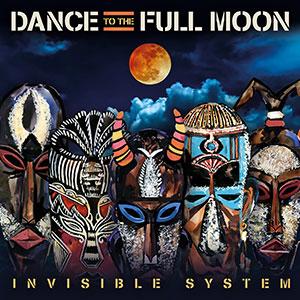 We first got acquainted with Dan Harper's Invisible System project thanks to last year's 'Bamako Sessions', an album for which the English producer quit the Ethio-fusion he made a name for himself with, to return to Mali where he was active as a relief worker in the late nineties of the last century. 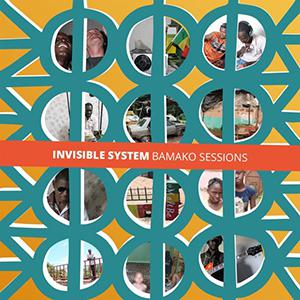 Invisible System is the pseudonym of English producer Dan Harper, who rose to fame with his Ethio-fusion albums. However, as the title of this album indicates, for 'Bamako Sessions', this time he shifted his focus to Mali, where in 1999 he worked as an aid worker, met his wife and became a father.