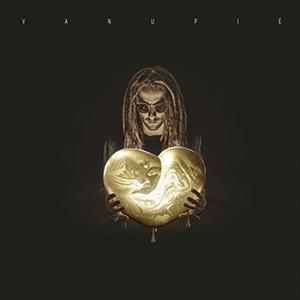 Vanupié is a French singer-songwriter who was born in Annecy, but grew up in Gif-sur-Yvette between Essonne and Paris. As the son of a guitar playing father, he caught the music virus at an early age and in 2006 Vanupié - a corruption of "va-nu-pieds", a nickname the singer earned for often playing barefoot - started his musical career as a street musician in the Paris Métro, drawing on a repertoire of reggae, soul, pop and electro and resolutely choosing English as his language of choice.