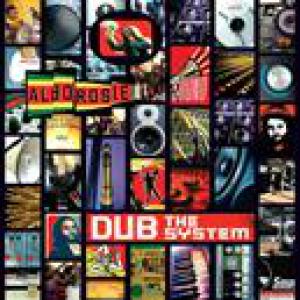 Alborosie already proved his dub craftsmanship with the limited edition 'Dub Clash' in 2010 and of his latest album 'Sound The System' he's now also releasing a vinyl only dub version (the vinyl format only allows for eleven instead of the sixteen tracks on the original album to be featured). It's not really a compliment, but yours truly actually finds Alborosie's dub releases a lot more convincing than his vocal performances with 'Dub The System' sounding like a true vintage dub album. Keep on dubbing Albo!