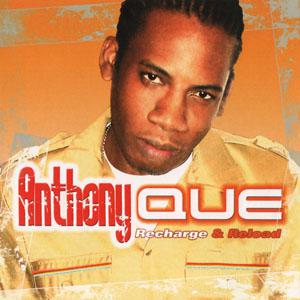 Anthony Que's voice holds the middle between Luciano and Freddie McGregor; very promising references to say the least, so be sure to keep an eye out for this young Jamaican! 'Tonight' is another version over Culture's 'See Them A Come' (recently also used by Anthony Cruz for 'If You’re Not The One'). With a variation of roots, lovers rock, r&b and dancehall, this solidly produced album (Tony Philips, Ruff Cutt) offers something to everyone's taste, but it is Que's great voice which really carries the album. Deejay: recharge & reload!