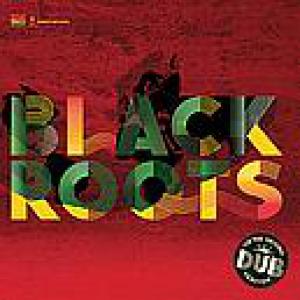 'On The Ground', Black Roots' comeback album, was one of the reggae smashes of 2012 and to put the icing on the cake Sugar Shack Records now also releases a dub version of the album. Once again this is an album of a very high level. In charge of these dub mixes was Louis Becket, who chose not only to fiddle around behind the mixing desk, but to let a real band re-record several parts of the songs, resulting in a dub album that can rival the biggest productions in the genre without any difficulties.