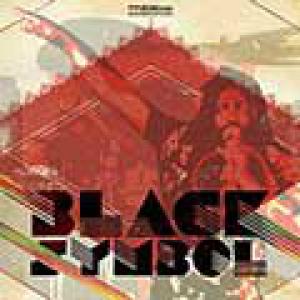 Last year Black Symbol front man Fatman already presented us with the all new 'Journey' album and now Reggae Archive Records looks back on the history of this Birmingham based band with this untitled compilation. More than a handful 7 inch and 12 inch singles released on their own Black Symbol label (all well sought after collector items for vinyl enthusiasts) Black Symbol never produced, and the fact Reggae Archive Records has managed to compile them all already makes this album pretty much the best reissue of 2015. You but have to listen to the 12 tracks (+ 4 dub versions) on 'Black Symbol' to realize this band really deserves your attention. Finger-licking good spiritual roots!