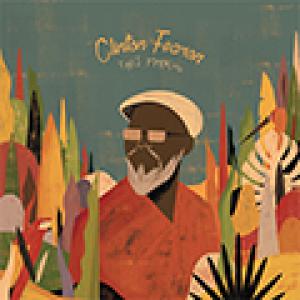 Recently we received some worrying messages about Clinton Fearon's health (don't panic he has recovered and is about to leave on tour), so it should come as no surprise that his new long player 'This Morning' opens with the upbeat 'Doctor Say'. Fearon already announced 'This Morning' back in June with the release of the 'Waiting' EP, and the two songs on that EP (title track 'This Morning' and 'Waiting') can also be found on this album. With 'No Justice', accompanied by a video clip that leaves little to the imagination, Clinton responds to the ongoing police violence in the United States; violence which continues to hit the black population. In songs like 'This Train Is Leaving' and 'Again' Fearon criticizes those who: "…claim to know more than the rest of us and then also decide in our place…". 'This Morning' contains no real surprises, but none the less Fearon again delivers 13 excellent roots tracks.