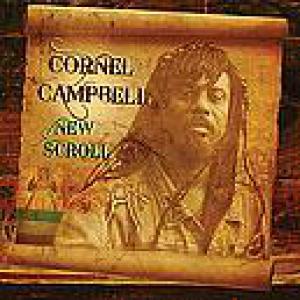 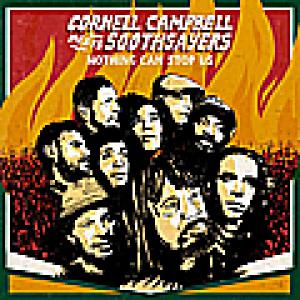 Cornell Campbell seems to be working on a real comeback. Campbell not only makes an appearance on Trinity's new album 'Eye To Eye' ('Jah Jah Man'), he's also almost simultaneously releasing two new albums of his own.

'Nothing Can Stop Us' is part of Strut Records' Inspiration Information Series for which the label brings together two bands or artists. These series previously included very interesting collaborations between Mulatu Astatke & Helioncentrics and Tony Allen & Jimi Tenor. On this album Campbell is matched with South London Soothsayers, a combination that results in a more upbeat album than 'New Scroll' which, in addition to reggae, also flirts with soul ('Never Give Up', 'There's A Fire') and afrobeat ('It's Not For Me'). If only for bravery and originality, two thumbs up!