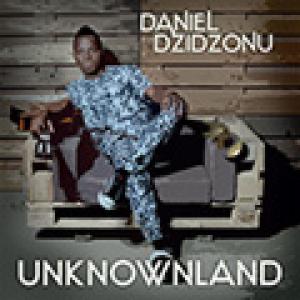 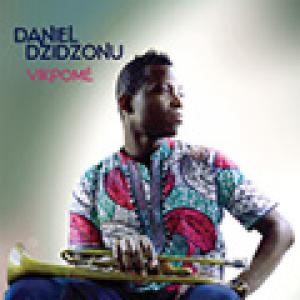 For a while now Togolese trumpeter Daniel Dzidzonu has been causing an absolute buzz in the Belgian afrobeat and jazz scene, so high time to make his music available on record as well, and since at Zephyrus Records they don't do things in half, they are releasing two vinyl releases at once: 'Unknownland' and 'Vikpomé'. With the title of that last album, loosely translated meaning "small enclosure", Daniel wanted to indicate we should never forget to enjoy the small things in life, for it are these beautiful details that illuminate the path to something bigger. Even though Dzidzonu's sound is often compared to the vintage afrobeat from the nineteen seventies and eighties - Daniel rather prefers to describe his sound as "new generation afrobeat" - touring with a twenty piece band is not a reality anymore, so Dzidzonu one time takes to the stage as a trio, the next time you might see him perform with a quintet, and if he really needs to pull out all the stops you'll get the full seven-piece band experience even featuring two guest vocalists. Daniel was given his first flugelhorn at a very young age by his father, himself a percussionist in the local church orchestra, and immediately proved to be a natural. Many years later Dzidzonu moved to Belgium where in 2009 he entered a jazz course at the Evere Music Academy. Before he started to focus on his solo career, Daniel still played with Oghene Kologbo, a former guitarist for Fela Kuti, for a while. Funky afro-groove by a budding top talent times two!