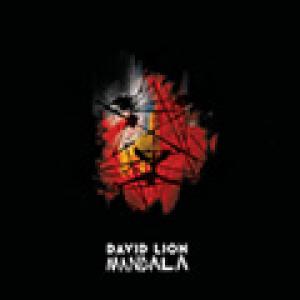 For this new long player David Andrew Ferri aka Lion D travelled to California where he initially toured with Jah Sun, Raphael and Dubtonic Kru, but also had the opportunity to work with Sugar Cane Records. The collaboration not only resulted in the 'Mandala' album, but also led him to change his stage name to David Lion. The album opens almost cinematic with the sound of waves and a violin. One notices immediately that David Lion has started focusing a lot more on his singing voice. In the rock flavored title track he talks about daring to be oneself by showing ones true colors, and in tracks like 'Nah Complain' and 'Dreamer' David Lion shows himself the eternal optimist. Together with his buddies Jah Sun and Raphael, Lion recorded 'Lost In The Desert', but the better combination on 'Mandala' is 'Peaceful Warrior', an excellent duet with Anthony B and probably the best song on the album. In our review of Lion D's 'Heartical Soul', we already described him as an artist that: "... continues to grow and evolve…" and judging from 'Mandala', we were right on the mark.