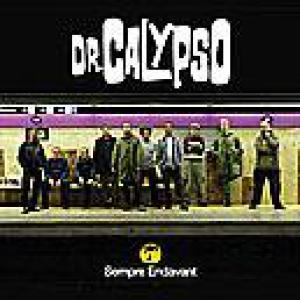 The band members of Barcelona based Dr. Calypso might have chosen their band name as a bit of a joke, because this band has little or nothing to do with the music genre in question (on 'Sempre Endavant', 'Mr. Walker', a cover of Mighty Sparrow's 'Good Morning Mr. Walker' can be considered a rare exception). Dr. Calypso has been going at it since 1988 and mainly performs ska with English and Catalan vocals. Those who still have to be introduced to this ten-piece band might first want to purchase 2004's 'The Best Of Dr. Calypso' (Grover Records), but 'Sempre Endavant' ("forward ever") is also more than contagious enough to be convincing.