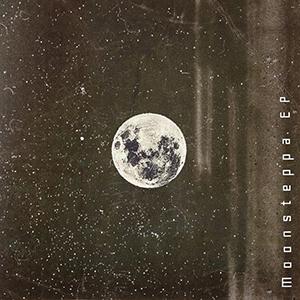 dub_cmd (pronounced dub command) is the alter ego of Polish dub producer Gabriel Ufir, who migrated to the United Kingdom when he was eighteen and now lives somewhere near Hull on the British east coast. This four track (2 instrumentals and as many dubs) 'Moonsteppa EP' is dub_cmd's debut for the Cypriot Dub-O-Phonic label and serves as a calling card for a full album to be released later this year. Title track 'Moonsteppa' sounds like ethereal ambient dub, but 'Integrity Dub', for which dub_cmd used a vocal sample of unknown origin, something he rarely does in his music, is pure UK steppers.