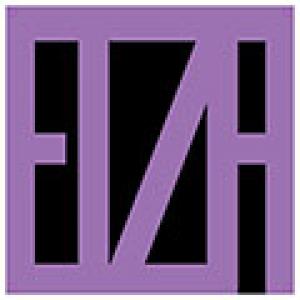 A year after the release of Elza Soares' widely acclaimed 'The Woman At The End Of The World' album, Mais Um Discos deemed the time ripe also to release a remix version, for which the label called on a host of international DJs. A name that certainly could not be missing from the track list was that of Gilles Peterson, who together with Simbad revisited Elza's 'Pra Fuder': "I played the album cut all 2016 and so needed a new version fort his summer! An honor to work once again with my queen of grimy samba.". Other contributions were provided by Portuguese DJ Marfox ('Maria Da Vila Matilde') and Nidia Minaj ('Pra Fuder'), Soundway Records' iZem ('O Canal') and New Yorker Laraaji (opener 'Coração Do Mar'), but of course a number of Brazilian remixes are only to be expected, and they were provided by Omulu, who revamped the title track, Marginal Men and BadSista ('Firmeza?!') and Ricardo Dias Gomes ('Solto'). To seal the deal: buying this remix album also gets you the ten original tracks on top!