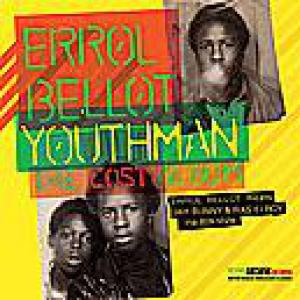 The title of this Reggae Archive Records release already points you in the right direction as 'Youthman: The Lost Album' is a forgotten, unreleased album from rootsman Errol Bellot. The album was originally recorded between 1983 and 1985 and is a real roots gem for which Bellot collaborated with Jah Bunny and Ras Elroy. The album, available on vinyl as well as on CD, also contains a masterfully remixed dub version of each track. A real treat and a must have for any respectable soundman. Opening track of the album is 'The Wicked Them' which was Errol's very first self-produced track and a very sought after tune (now accompanied by a thus far unreleased dub version). Instant classic!