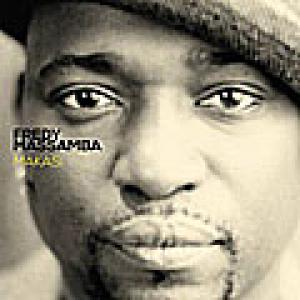 For 'Makasi' (Lingala for "strength"), the logical sequel to his 2010 debut 'Ethnophony', Fredy Massamba once again collaborated with producer Fred Hirshy, even though for the mix of the album he travelled to New York where it was worked on by Russell Elevado (best known for his contribution to D'Angelo's legendary 'Voodoo' album). Massamba knows how to mix African influences with Western urban vibes like no other, something that is also reflected in the guests Fredy invited on 'Makasi' (South African rapper Tumi Molekane, Kenyan Muthoni The Drummer Queen and American rapper Chip Fu, former member of Fu-Schnickens). Transcontinental gem!