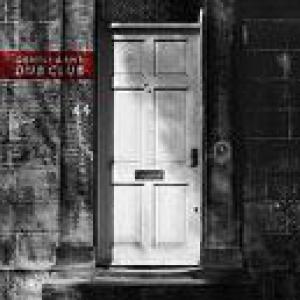 Gentleman's Dub Club is not a side project of Tilman Otto, but a band from Leeds in the north of England releasing their first full-fledged long player with 'FOURtyFOUR', referring to the address (44 Headingley Lane, Leeds) where the band was founded. Their successful mix of roots, dubstep, dub, ska and UK steppers occasionally reminded yours truly of the work of Easy Star All-Stars. We were captivated by what he heard on 'FOURtyFOUR' and would like to put forward this album as one of our hot reggae tips for 2013! Top tracks: ska tune 'Too Little Too Late' and the solid UK steppers track 'Riot' (both also pop up in the track list in a live version). The absolute top tune on 'FOURtyFOUR' is 'Play This', a tasty horn section supported reggae song that can easily count as an advertising slogan for the album. Get your membership to this Gentleman's Dub Club now!