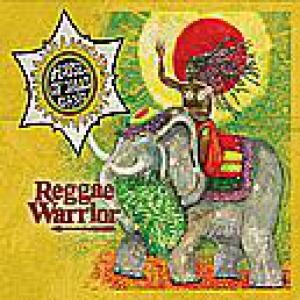 Even though in the 1970s and 1980s, many Jamaicans migrated to Canada and a flourishing Jamaican community evolved, these days we're only very occasionally confronted with reggae of Canadian descent. House Of David Gang is a Toronto based band, something they illustrate with 'Toronto Ontario', an ode to their hometown. The song also sets the tone for the rest of the album, sounding cheerful and upbeat from start to finish. Title track 'Reggae Warrior', in which the singing style of King Selah is reminiscent of that of Eddy Grant, is our favorite in the track list. Well produced relaxing and cheerful Canadian roots reggae!