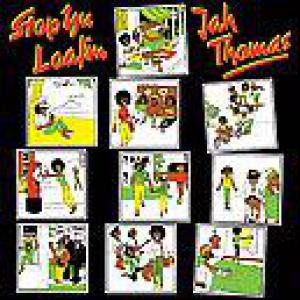 Recorded at Channel One for the brothers Hookim, 1978's 'Stop Yu Loafin' was Jah Tomas' debut album. As one of the records that put the Greensleeves label on the reggae map back in the day, it is now finally also available on CD. 'Stop Yu Loafin' was also the first release that featured the artwork of Tony McDermott, who would later become the label's regular graphic designer. The ten tracks on 'Stop Yu Loafin' are almost all deejay versions over classic Revolutionaries riddims like Full Up, Death In The Arena or Answer.