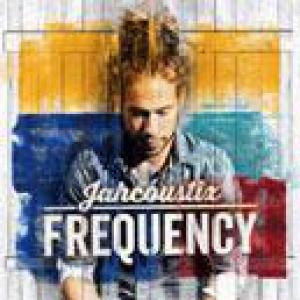 It had been since his 2006 debut that we received an album of German Jahcoustix in our mailbox. The kind of acoustic reggae he presented us with on 'Grounded' didn't leave much of an impression back then, but the fact that Jahcoustix joined forces with Austrian Irievibrations Records sounded promising enough to assume this album would be different for the better. 'Controller', a combination with Apple Gabriel, is by far the best of the duets on 'Frequency', but 'Strong Man' with Horace Andy stands its ground as well. Peaceful, intimately beautiful new roots record.