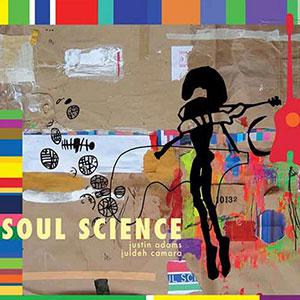 Blues guitarist meets African virtuoso... Where have we heard that before? Indeed, this new project of guitarist/producer Justin Adams (Robert Plant, Tinariwen, Jah Wobble) and Gambian ritti and gologo player Juldeh Camara is suspiciously reminiscent of the co-operation of Ry Cooder with the late Ali Farka Touré; the difference being that Cooder went in search of the roots of the blues, while Adams fuses in an extremely successful way Western rock with West-African music. Top release!