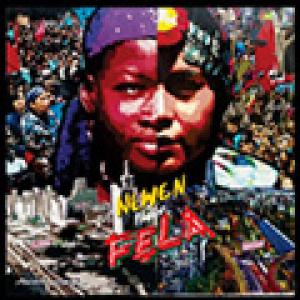 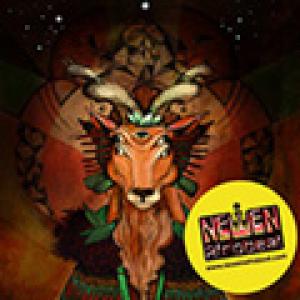 Among the afrobeat producing countries you may now also count Chile. Fifteen-piece Newen Afrobeat was founded in 2009 and with the two track 'Newen Plays Fela', the band has just released a new EP. But because two songs - even though each one lasts more than ten minutes - even being great covers of Fela's 'Opposite People' and 'Upside Down', might not say all that much about the musical potential of the band, you can also ckeck out Newen's 2013 self-titled debut. For the name of the band, Newen Afrobeat drew inspiration from Mapuche (an indigenous minority in southern Chile and southern Argentina) culture, as in Mapudungun newen means "strength" or "life force". One only needs to listen to the thirteen-minute opener 'Santiago' on 'Newen Afrobeat', to realize what Newen stands for. The song starts with a speech by the former extreme left-wing ex-president of Uruguay, Pepe Mujica, who, among other things, fulminates against the ever-encroaching capitalist globalization (a topic the band also tackles in 'P.D.T.N./Prostitutos De Transnacional'). Listening to 'Newen Afrobeat', some knowledge of Spanish wouldn't go amiss, as all the songs on the album are in the language of Cervantes (only closing track 'Que Sabemos' also contains a few lines in Mapudungun). Excellent Latin American afrobeat-discovery!