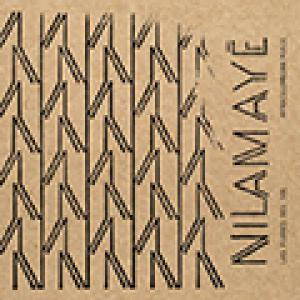 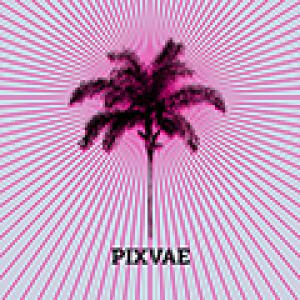 'Las Flores Del Sol' immediately evokes memories of the work of the queen of Afro-Colombian music: Toto La Momposina, but thanks to the extensive liner notes by Carlos Blasco Miñana, ethnomusicologist at the University of Bogota, and the anthropologists Denis Laborde and Jaime Andres Salazar (the latter also responsible for the majority of the tracks on the album), one could almost consider 'Las Flores Del Sol' like a mini encyclopedia on everything related to Afro-Colombian culture. Nilamayé itself consists of Colombian expatriates living in France, with French percussionist Margaux Delatour being the odd one out. 'Las Flores Del Sol' is also a so-called "enhanced CD", which in this case means that in addition to the music you'll also find three clips on the disc.

Also based on the Colombian music tradition, but of a very different order, is the music of Pixvae, a six-member band, again centered around the aforementioned Jaime Andres Salazar, and also featuring two other band members (Alejandra Chelsey and Margaux Delatour) from the lineup of Nilamaye. The band derived its name from the peach-palm (see also the cover art of the album), a palm species that is widespread in South and Central America. Pixvae describe their sound as a mix between jazzcore and currulao (and as far as we're concerned you can also add a healthy dose of funk to that mix), and is therefore only recommended for those who like something with a little more kick to it, of course making this album no less intriguing.