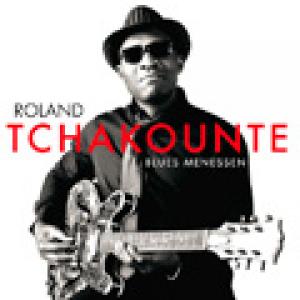 The exception confirms the rule and Cameroonian guitarist and songwriter Roland Tchakounte is perhaps one of those exceptions. Ignoring the whole Mali blues hype we've been undergoing willingly for several years now and armed with a Gibson guitar, Tchakounte bases his sound on real American blues, a genre he discovered thanks to a song by blues veteran John Lee Hooker. Every so often Tchakounte sidesteps into jazz ('Yuna') or a slightly more swinging African rhythm ('Yoh Mama', 'Soukous Blues'). If you should have a hard time recognizing the language in which Tchakounte expresses himself, it's Bamileke, a dialect from western Cameroon.