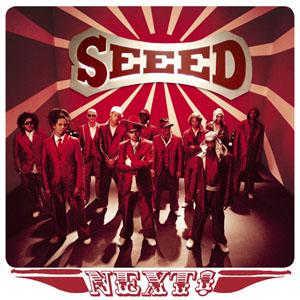 German band Seeed is preparing to conquer the world. The international version of 'Next!' is not an entirely new album but a collection of tracks from their first two albums, 'New Dubby Conquerors' and 'Music Monks', topped up with some new tracks; with the difference that the original German lyrics were translated to English. The tracks from 2001 and 2003 still sound rock-solid and if there's one that outshines all others, it's of course 'Waterpumpee', Seeed's version of the Anthony B tune 'Waan Back' on Seeed's very own and superb Doctors Darling riddim!