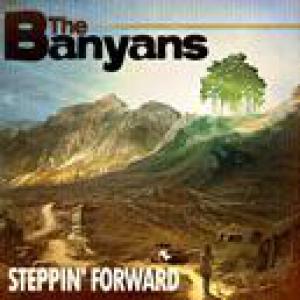 'Steppin' Forward' is the album debut of The Banyans, a group of young French musicians from Toulouse who got their inspiration from reggae tenors like Burning Spear, The Gladiators and Bob Marley (for the curious among you: a "banyan" is an epiphyte fig species). To make things easier on an international level, The Banyans chose English as the group's official language and we have to admit, lead vocalist Gaël 'Devi' Dicecca succeeds in hiding his French accent quite well. A special shout out has to go to Jean Hoareau and Maël Boniface, whose organ and piano skills are responsible for the better part of the vibes on this album. 'Steppin' Forward' is a strong debut effort, but the question remains if The Banyans will succeed in standing out in the wide range of similar bands active in France these days.