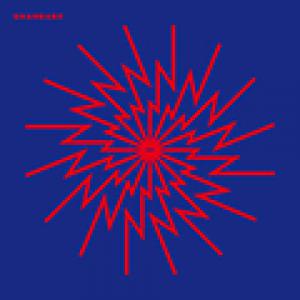 To paraphrase the well-known quote by Spock from the hilarious 'Star Trekkin'' by The Firm: "It's Ethiopian music Jim, but not as we know it!". The core of the band is formed by four French musicians from the area of Lyon (Benoit Lecomte: bass, Guilhem Meier: drums, Lionel Martin: tenor sax, Damien Cluzel: guitar) supplemented with the great voice of Asnake Guebreyes, who previously already collaborated with The Ex and in an even more distant past, together with Getatchew Mekurya, was a member of the Addis Ababa Police Orchestra. uKanDanZ describe their music as Ethiopian crunch music, essentially amounting to reinterpretations of songs from traditional and popular Ethiopian music topped with a solid rock sauce. In 2012 a first album already appeared on Francis Falceto's éthioSonic label, now followed by 'Awo' (Amharic for "yes"). The music of uKanDanZ won't be to everyone's taste, but will probably just as well appeal to world music lovers as rock fans.