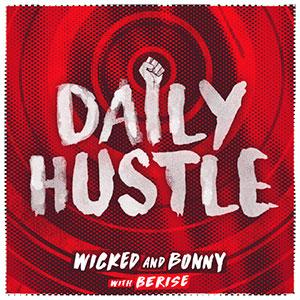 Asked to comment on the album's title, Wicked and Bonny replied: "The way of life nowadays is a real headache looking for means of survival to get out of the daily routine in which Babylon confines us!".

This first album mainly focuses on emotions and anger agitating Wicked and Bonny: political pressure, anti-capitalism and the general fight for a better future.