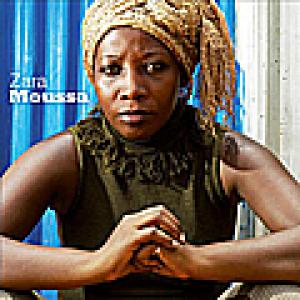 In West-African hip-hop Zara Moussa claims a special place as the Nigerien is one of the pioneers of female rap in Africa and moreover, her 2005 debut 'Kirari' was also the first solo album by a female rapper on the African continent. Successor 'Ma Rage' ("my rage") should now also make her a household name in the rest of the world. Moussa alternately raps in French, Zarma and Hausa over rhythms influenced by Nigerien traditional music and doesn't shy away from sensitive issues. At a time when Islamic fundamentalists are playing havoc in neighboring Mali, this album can almost count as a raised middle finger. African girl power!