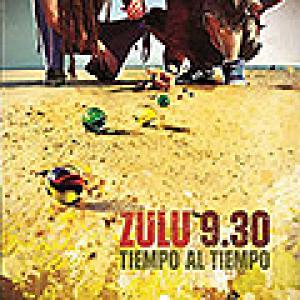 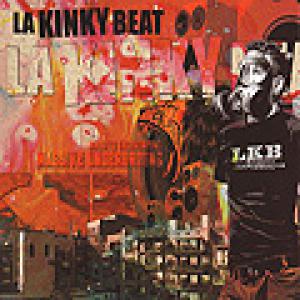 Just a few weeks after the release of the new La Pegatina album, the Kasba Music label is already serving up new releases by their mestizo-brothers of Zulu 9.30 and La Kinky Beat. The fact that yours truly could relate a lot more to Zulu 9.30's strikingly frivolous and upbeat 'Tiempo Al Tiempo' than to La Pegatina's 'Xapomelön', is perhaps due to the fact that their sound is bit more reggae influenced, but apart from that their lyrics also seem to have a bit more poetic depth than those of La Pegatina.

La Kinky Beat's 'Massive Underground' is also heavily influenced by reggae, albeit from a slightly different order. The eponymous title track of the album is a UK dub tune with heavy basses and 'Massive Underground' has a few more similar tracks to offer ('Dance Floor', 'Good System'), alternating with solid drum & bass tunes ('Vampires', 'Interjungle 2.0'). The somewhat moderate English of front woman Matahary you have to take in stride: her Spanish accent we could still classify as being charming, but lyrics like: "...I need you baby for my satisfy" ('Wrong Love') shouldn't make the cut. That being said, "The only good system is a sound system!" ('Good System') is a nice play on words. Even though some songs on 'Massive Underground' can draw you to the dance floor without much effort, the album as a whole comes slightly short.