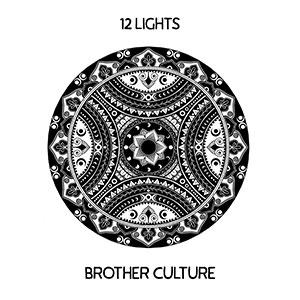 After the success of 2018's 'Code Name', a further collaboration had to follow, so Brother Culture and Swiss Evidence Music now present successor '12 Lights'. 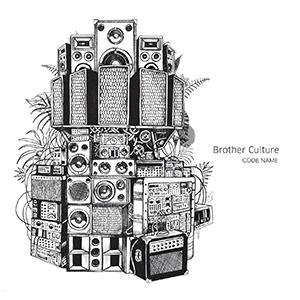 Veteran MC Brother Culture and Swiss producer team Evidence Music (Etienne Maitre and Nicolas Maitre from Derrick Sound, and Nicolas Meury from Little Lion Sound) got to know each other in 2013 and their collaborations have already resulted in a number of successful singles like 'Dreadlocks Thing', 'Heal Them' and 'New Generation'. Those singles were now bundled together with a series of new tracks for 'Code Name', an album tailored to the current sound system generation.