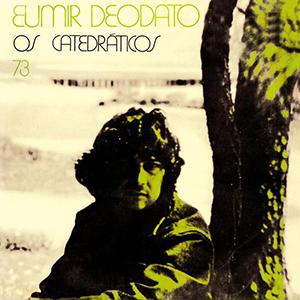 With 'Os Catedráticos 73', Far Out Recordings continues along the path they'd already taken with the reissue of 'Ataque', continuing to focus on the work of Os Catedráticos, Brazilian composer, arranger, producer and keyboard player Eumir Deodato's side project. 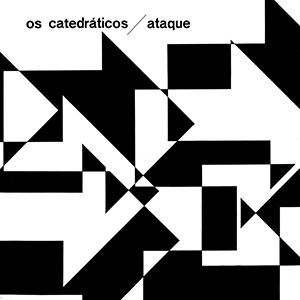 Composer, arranger, producer and keyboard player Eumir Deodato is widely regarded as one of Brazil's most productive musicians. Deodato can be heard on more than 500 albums including, among others, releases by Aretha Franklin, Earth Wind & Fire, Frank Sinatra, Kool & The Gang, George Benson, Tom Jobim and Björk, but before he moved to New York in the late nineteen sixties, Eumir had already built up a great musical reputation in his own country where he collaborated with Roberto Menescal, João Donato and Marcos Valle. In that same period, he also recorded a number of albums with his own lesser known samba jazz and bossa nova ensemble Os Catedráticos, and from those releases it's mainly 'Ataque' which perfectly captures the magical groove of nineteen sixties Rio.