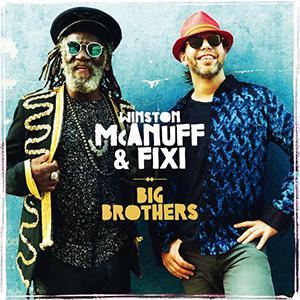 The first collaboration between French musician Fixi (real name François-Xavier Bossard) and Jamaican veteran vocalist Winston McAnuff already dates back to 2007, when they joined forces for 'Paris Rockin', an album with Java, the band Fixi was then still a member of. In 2013 this was followed by 'A New Day', a long player we then classified as "very innovative", but could generally still be classified as a reggae album. Where 'Big Brothers' is concerned, that's certainly not the case anymore. 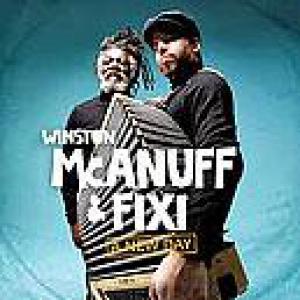 This new album by Winston McAnuff and French accordionist Fixi was already announced a few months ago with the release of a self-titled four track EP. 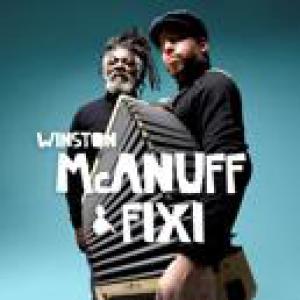 With the untimely death of his son Matthew, 2012 is probably a year Winston McAnuff wants to forget as soon as possible. 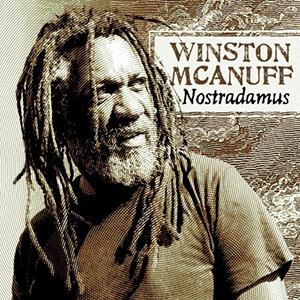 Winston McAnuff has been a regular fixture in the French roots reggae scene for some years now and as the inspiration behind the Makasound label and through musical projects with Camile Bazbaz and R.Wan his musical career has become undeniably linked with France. 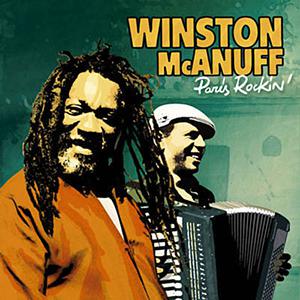 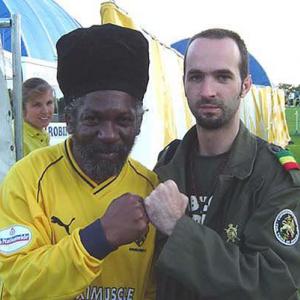